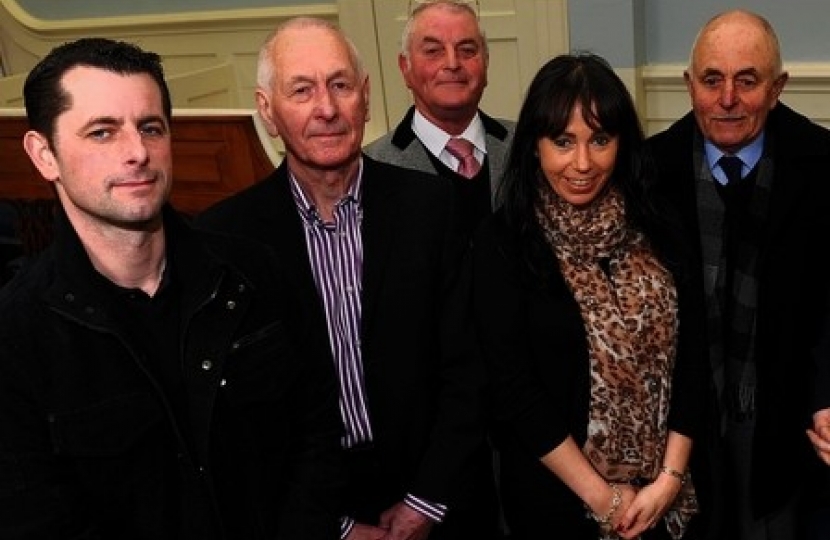 The Pasture Masters are a tradition almost unique to Beverley and play a vital role in the stewardship of the town’s common land.  Under the 1836 Pasture Act, Pasture Masters are elected annually from the Freemen of Beverley – but Freemen had to be born in the town and be male, which was both unfair and risked leading to the tradition dying out. Graham led efforts in Parliament to change the law and now women can become Pasture Masters while the catchment area for Pasture Masters has been extended.  Sarah Walker made history by becoming the first woman elected in 2011.

HOPE HAS been restored for the Beverley Pasture Masters after the East Riding Council has promised to look into using a Local Bill to help secure their future.