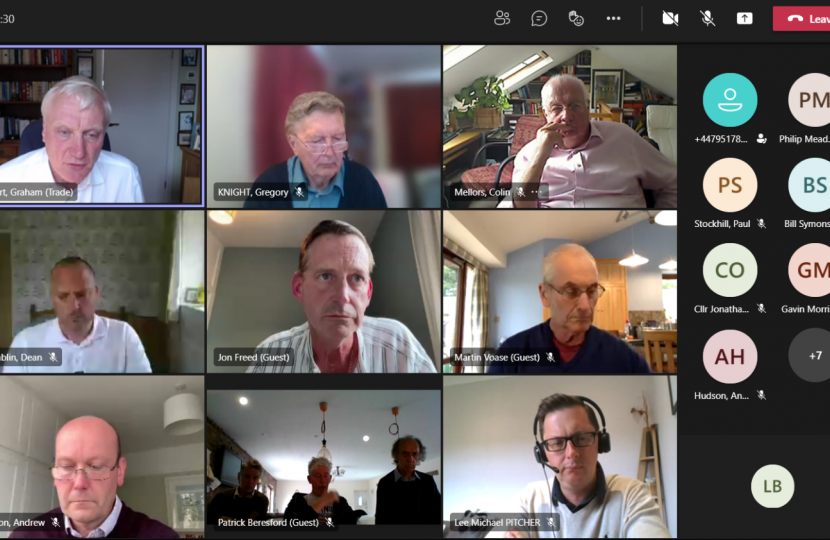 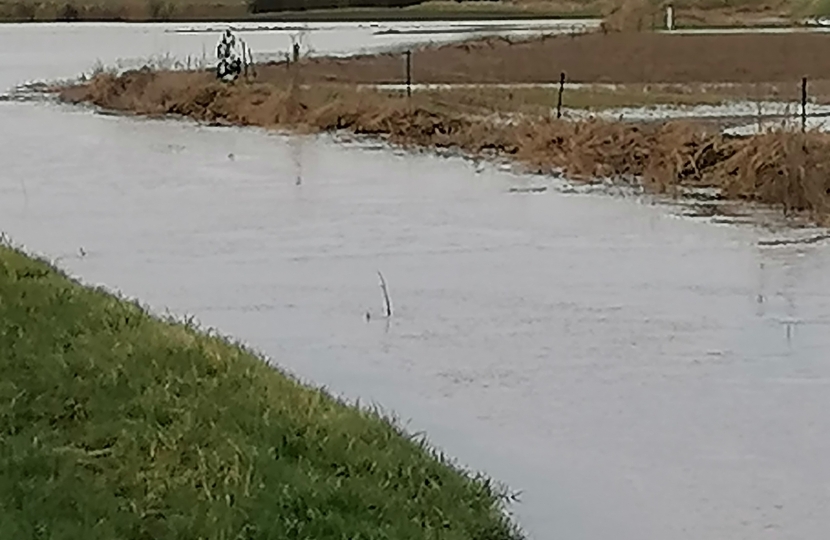 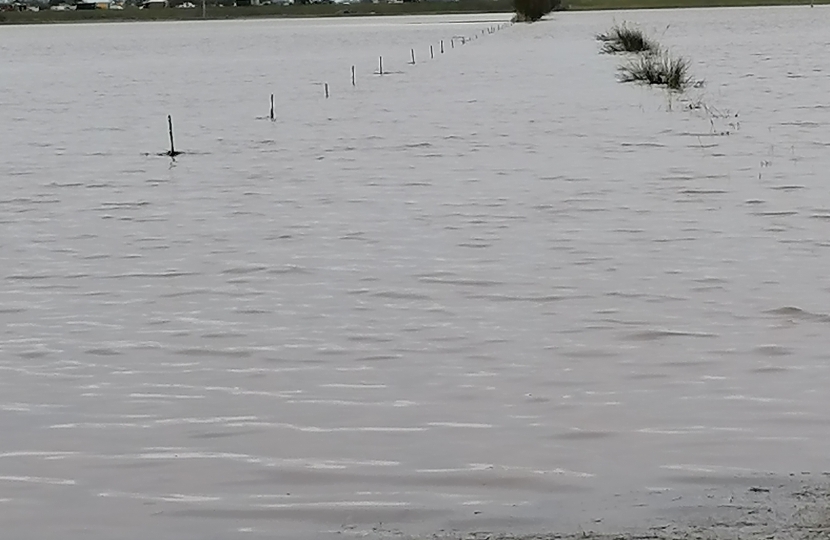 Graham Stuart, MP for Beverley and Holderness, chaired a virtual meeting with Sir Greg Knight, MP for East Yorkshire, to follow up on the discussion earlier this year about the economic impact to agriculture caused by flooded farmland and what solutions can be found. They were joined by farmers from both constituencies. Also attending the meeting were representatives from the Environment Agency (EA), East Riding Council (ERYC) and the National Farmers Union.

The group was also joined by the Leader of ERYC, representatives from Yorkshire Water (YW), Hull City Council, the Crown Estates, the Clerk of the Beverley and North Holderness Internal Drainage Board and the Chair of the Yorkshire Regional Flood Defence Committee.

The EA reported on their continuing investigations of the bed level of the River Hull, engineering assessments and costing of the work they want to do to reduce flooding. The EA also outlined their new communication strategy which focuses on organisations working better together and being more transparent.

Farmers from both constituencies were pleased with the expansion of the group and the cooperation of all the organisations and agencies. They reported reduced flooding due to the season but expressed fear about the coming winter.

The group will meet again once the EA have completed all their surveys to collaborate on building a clear and strong case for funding to present to Ministers.

Graham said, “We had another successful meeting, and I was delighted that Councillor Jonathan Owen, Leader of East Riding Council, Colin Mellors, Chair of the Yorkshire Regional Flood Defence Committee, Bill Symons, the Clerk of the Beverley and North Holderness Internal Drainage Board, and representatives from Hull City Council, Yorkshire Water and Carter Jonas, managing agents on behalf of the Crown Estates, were able to join the group. It was beneficial to hear their thoughts and ideas.

“I look forward to the next group meeting once the Environment Agency have completed their further investigations and surveys. I hope this will be the point at which we can pursue potential funding streams, so farmers do not have to continue to suffer every winter.”

Sir Greg said, “This is a difficult issue which needs addressing urgently, but it is vital that we first obtain the broad evidence needed to present a compelling case to the government. That is why we need to see all the relevant agencies involved, so we can present a persuasive argument with one voice.”

John Duggleby, who farms at Beswick, said, “Thanks to Graham Stuart we now have Yorkshire Water, amongst others, participating after 2 years of continual upsetting flooding of agricultural land and livelihoods to produce food for the nation. It is only by the intervention of our two MPs, that the people responsible for this negligence is coming to light.”

Graham set up the River Hull Advisory Board, which developed a strategy for the management and maintenance of the River Hull.   The board included representatives from The National Farmers Union, The Environment Agency, East Riding of Yorkshire Council, Natural England, The Internal Drainage Boar