MP and candidates call for meeting with bridge board 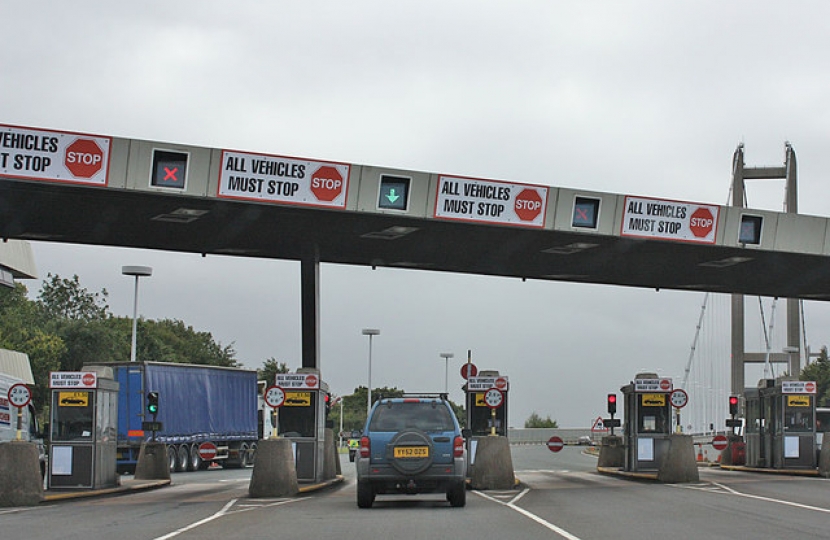 Beverley and Holderness MP, Graham Stuart, together with Conservative Parliamentary Candidates, Andrew Percy, Gary Shores and Martin Vickers, have written to the Humber Bridge Board to request an urgent meeting to discuss its current financial predicament.

Following the decision by the Transport Minister, Sadiq Khan, to reject the proposed 20p increase to the cost of the Humber Bridge Toll, the Board has stated it cannot repay the £332 million currently owed to the Government.

It recently held a closed emergency meeting to discuss the situation and said that if the Government did not step in beforehand it would soon be left with ‘no choice’ but to explore the option of charging council tax payers in Hull to make up the shortfall.

Graham said, “Banning the Board from putting up their charges without relieving them of any of the debt the charges are designed to pay is economic madness. The Government must make up the shortfall and not dump it on local council taxpayers.”