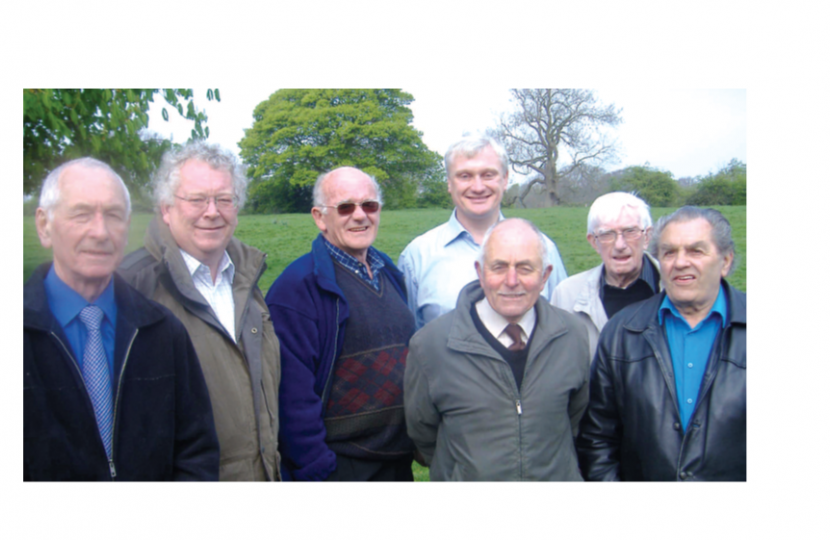 HOPE HAS been restored for the Beverley Pasture Masters after the East Riding Council has promised to look into using a Local Bill to help secure their future.

Pasture Masters are responsible for the common pastures of the Westwood, Swinemoor, and Figham, and are elected annually by the Freemen of Beverley. Law states that Freemen must be male and born in the town, but the lack of a maternity hospital in Beverley means there are too few Freemen left.

Graham, who has been battling in Parliament to change the law so that women and people born outside the town can be elected, described the latest steps as “fantastic news.” Graham said, “I’ve exhausted all possible routes through Parliament and if we are to press ahead without considerable delay, I’ve been advised that the Local Authority should look at using a Local Bill to change the law. It’s fantastic news that the East Riding Council have agreed to look into this, because unless action is taken now, the tradition will literally die out. I am determined not to let this happen and am delighted the Council are joining the fight.”

The Pasture Masters are a tradition almost unique to Beverley and play a vital role in the stewardship of the town’s common land.  Under the 1836 Pasture Act, Pasture Masters are elected annually from the Freemen of Beverley – but Freemen had to be born in the town and be male, which was both unf