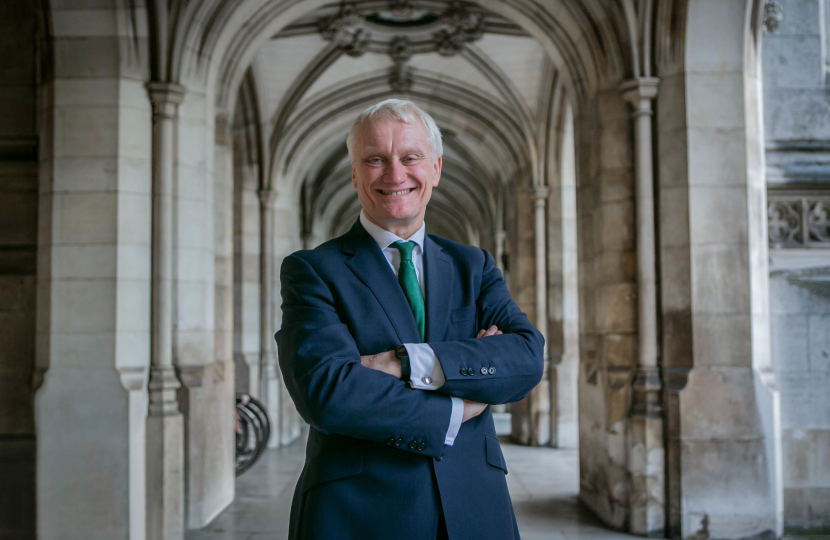 Graham Stuart, MP for Beverley and Holderness, has been appointed Minister for Europe at the Foreign, Commonwealth and Development Office. In this role, Graham will be responsible for strengthening relationships between the UK and other European countries in a range of areas, including investment and security.

Prior to this new role, Graham was a Trade Envoy to Vietnam, Cambodia and Laos; giving him responsibility for building on existing relations between Britain and these three countries. He has also been Parliamentary Under-Secretary of State at the Department for International Trade, covering investment into the UK and then promoting UK exports.

Following his appointment, Graham said: “I am honoured to have been appointed Minister for Europe. It is an important role and I look forward to building on our strong relationship with our European friends and allies.”