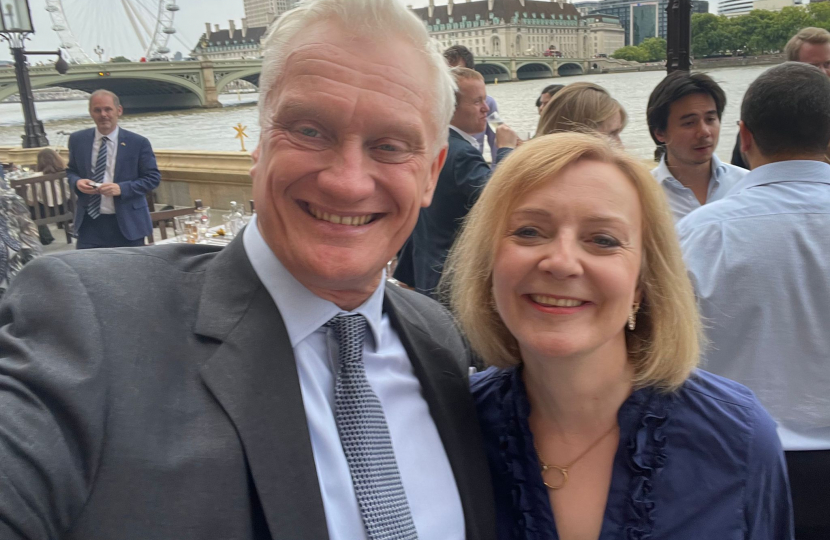 Yesterday it was announced that the Foreign Secretary, Liz Truss, will be the new Prime Minister after she beat the former Chancellor, Rishi Sunak, by winning 57% of the Conservative Party members’ votes. At the forefront of her campaign was a positive vision for Britain that prioritised cutting taxes, increasing defence spending, and delivering the best outcomes for the whole of the United Kingdom.

Following the announcement Graham said: “Liz is someone who makes things happen and gets things done. She has got a clear vision, she’s tremendously hard working and under her leadership we will deliver the best outcomes for my constituents in Beverley and Holderness and the whole of the UK.”