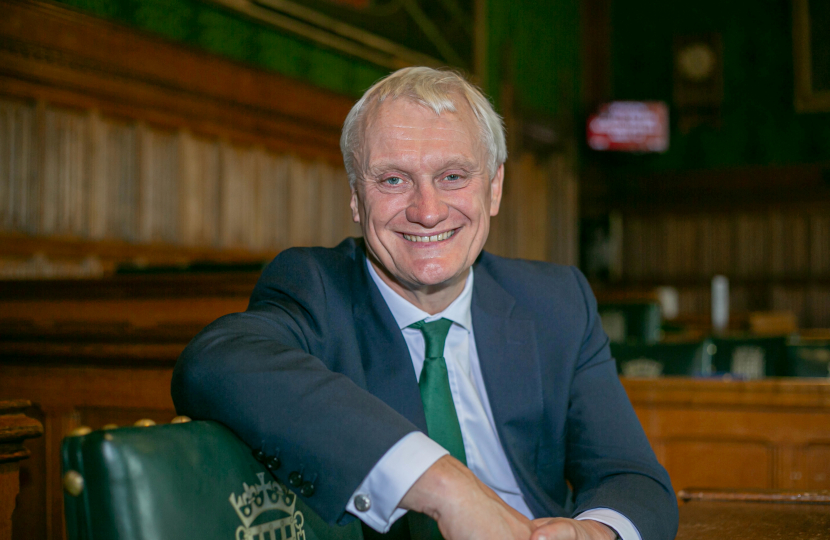 Graham Stuart, MP for Beverley and Holderness, has written to the Humberside Police and Crime Commissioner (PCC), Jonathan Evison, in response to a government consultation that has been created to consider how Fire and Rescue Services across the country are governed and by whom. Currently the vast majority of them are governed by local Fire Authorities, and in his letter to Jonathan Evison, Graham outlined why he thinks changes should be made so Humberside Fire and Rescue Service is governed by the Humberside PCC.

Graham cited research that found the public’s awareness of Fire Authorities and their members is very low with only 11% of those surveyed able to name a member of their local Fire Authority. In comparison, 65% of the public said they were either aware of their PCC, or aware they were responsible for policing. Greater public awareness increases accountability which is one reason why Graham favours this change in governance.

In addition, the improvement in the performance of Humberside Police over the last six years makes Graham confident Humberside Fire and Rescue Service will perform well under the PCC’s governance. In his letter he congratulated Humberside Police for being recognised as the Gold winner for the UK Police Service of the Year 2022 Award at this year’s Public Sector Transformation Awards for its “outstanding service improvement”.

Graham Stuart said, “Jonathan Evision is doing a great job as Humberside Police and Crime Commissioner, Humberside Police is performing well, and I am confident he would provide equally strong leadership to Humberside Fire and Rescue Service”.

Graham was also encouraged to read that the four areas in the UK that took up the option of a single model of governance in 2017 are now delivering efficient and effective Fire and Rescue Services to the communities they serve. According to the report published in 2021, the elected Police, Fire and Crime Commissioners are providing stronger local accountability, public engagement, value for money and greater levels of collaboration. This is strong evidence for a move to a new model of governance.

If you would like more information about the consultation on this important topic, please follow this link: https://www.gov.uk/government/consultations/reforming-our-fire-and-rescue-service