Hare coursers will be banned from owning dogs under new powers 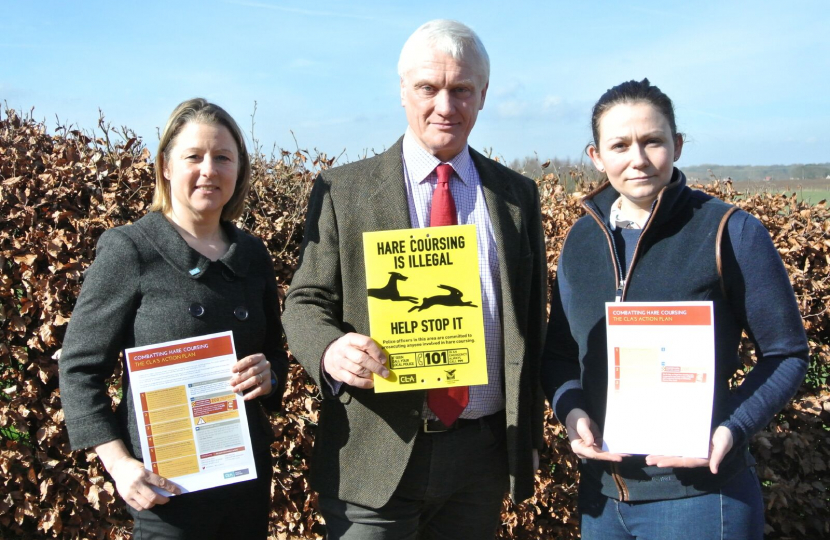 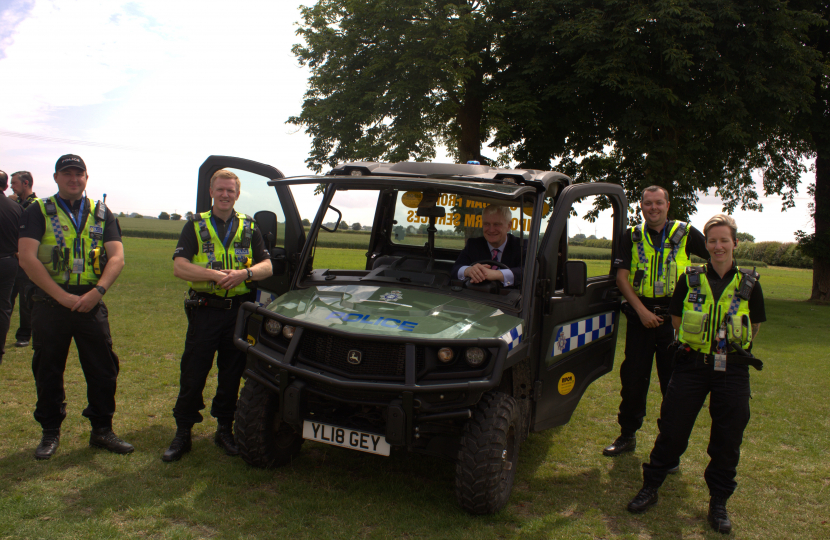 Beverley and Holderness MP, Graham Stuart, has welcomed the news that police have new powers to tackle the scourge of hare coursing following a three-year campaign to tighten up legislation.

With the Police, Crime, Sentencing and Courts Act 2022 gaining Royal Assent, there are now five key legislative improvements to discourage hare coursing: fines are unlimited; the offender may have to pay the police for the cost of kennelling their dogs during the investigation and trial; the power to ban offenders from keeping dogs; the offence of ‘going equipped’ and the offence of ‘trespass with intent’.

Graham said, “I’ve been working with the Hare Coursing Coalition since launching the CLA’s national campaign against hare coursing back in 2018. It was clear then that something had to be done to provide the police with stronger tools to combat this pernicious rural crime and it’s great news we now have new and more robust legislation.

“As well as contributing to declining numbers of brown hares, people often forget about the human impact of these crimes. It affects people in rural, isolated communities, where it naturally takes the police longer to respond and people often feel less safe.

“I’d like to congratulate the Hare Coursing Coalition for their hard work to persuade the Government to give Humberside Police the extra powers they need to protect my constituents across Holderness. Humberside Police themselves have been fantastic in keeping rural crime as a priority and communicating with residents.

“I reported some hare coursers myself a few months ago, and I’d strongly encourage anyone who sees any suspicious behaviour to let the police know using 101 or by calling 999 if a crime’s currently in progress.”

Hare coursing is an illegal activity in which criminals set their dogs loose to chase, catch and kill brown hares across open grassland and arable land. Online bets are placed on the outcome of the hunt and how many times the dogs can force the hare to change direction. Those involved often have links to wider criminal activity, including theft, criminal damage, drugs and firearms offences.

Given the need for large areas of open land, hare coursers will trespass on farmland, causing damage to gates and walls, crops and farm equipment. Many rural landowners have also reported threats, intimidation and violence when confronting hare coursers on their land.

Although already illegal under the Hunting Act 2004, the difficulty of prosecuting with this legislation meant that most charges were brought forward under the Game Act, a law which is 190 years old. This carries with it a limited fine of between £1,000-£2,500.

Humberside Police has already established a Rural Task Force operating from Driffield Police Station and led by Inspector Jon Powell. The dedicated unit works to disrupt rural crimes including hare coursing proactively, as well as improving information sharing to drive up reporting and arrest rates. The Rural Task Force is the first unit in the region to achieve prosecution with aerial footage from a drone and has also been equipped with specialist vehicles to help them pursue suspects across off-road terrain.

Humberside Police is also a member of Operation Galileo, which promotes intelligence sharing and joint working between the 21 police forces most affected by hare coursing.

CLA Rural Adviser, Libby Bateman said, “It is a tremendous achievement to get this new legislation through parliament, giving the police and the courts much greater powers to deal with hare coursing criminals. Graham has been relentless in his determination to help bring these new powers into law, by holding events in Westminster, writing letters, and setting up meetings with Ministers. It has been a real team effort and we are very grateful of his assistance.’