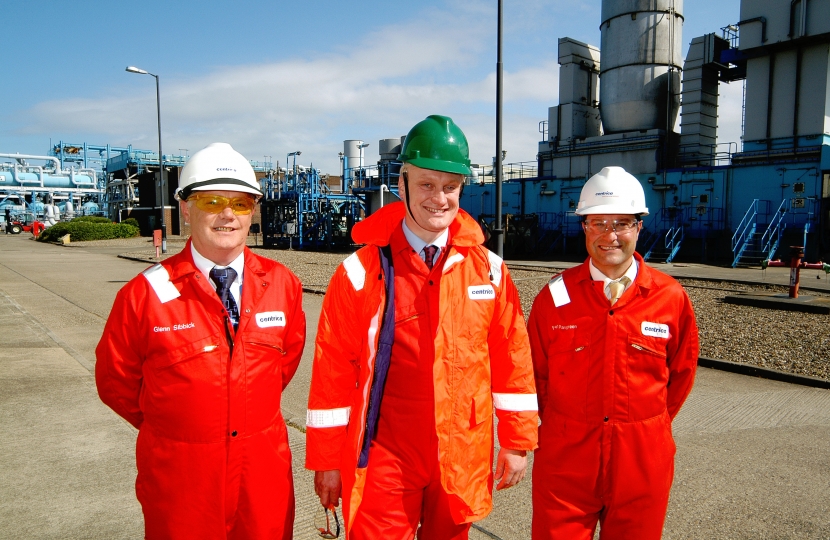 The Government has today announced that the East Coast Cluster, including climate projects in Beverley and Holderness, has been selected as one of the UK’s first two carbon capture projects to be given support to deploy by the mid-2020s.

The project, which has been selected alongside a cluster around Liverpool, aims to preserve jobs by enabling the energy-intensive industries around the Humber to continue to operate while being decarbonised. Proposed projects in Beverley and Holderness include hydrogen production and storage at Aldbrough and Saltend and carbon storage facilities at Easington.

The Humber is currently the most carbon-intensive region in the country, emitting around 12.4 million tonnes of CO2 every single year, while supporting 360,000 jobs and contributing £18 billion to the UK’s economy.

Welcoming the project’s success, Graham said: “We’ve already shown that we can cut emissions without having to sacrifice economic growth and this project will build on that success, supporting an average of 25,000 jobs every single year.

“It has the potential to store almost half of the UK’s industrial cluster emissions, as much as 27 million tonnes of CO2 every year, and I look forward to working with those involved in Zero Carbon Humber to bring benefits to my constituents like skilled jobs and training.

“We’re a world leader in tackling climate change and by supporting innovative technologies like this, as well as our offshore wind, we can start to export our expertise and technology to countries across the globe.”